To truly know and appreciate the history of the Ninth District, you must first understand how districts in general were derived, that is, how and why they came into being? How did they fit into the internal organization of Omega Psi Phi Fraternity Inc.? What is the meaning of the term "District Representative?" The answers to these questions changed with time. They did not mean the same during the early days of the Fraternity as they mean today. From the founding of Omega throughout its first decade, there was no such thing as "Districts" or "District Representatives." The Grand Basileus had the total and personal responsibility of administering all facets of the Fraternity. A job that was becoming increasingly more difficult as the organization became larger and larger. However, this was to change during the second decade of the Fraternity's existence.

In 1922, the Eleventh Annual Grand Conclave meeting in Philadelphia, Pennsylvania authorized the creation of the office of Vice Grand Basileus. The chapters ratified this change in 1923. Now, the Grand Basileus had a helper. The new official was specifically charged to "expand Omega." Thus, the Grand Basileus was relieved of this tedious duty and could concentrate on other aspects of running the Fraternity. Brother John W. Love was the first to fill this new position, and he set out immediately to increase the number of chapters and number of members in the Fraternity. Even so, he needed help.

We have been extremely blessed here in the Ninth District. All of our District Representatives have been brothers with extraordinary dedication, men of vision, character, and action. In succession, they have escalated the programs of the District to a higher plateau of Omega Brotherhood. For this, to them, let us all be eternally grateful. 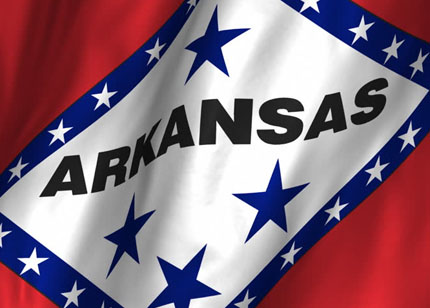 Rivers and wine flow through Northwest Arkansas and the Ozark Mountains rise high to greet the sun. The Buffalo National River gets its start here in the Ozarks. 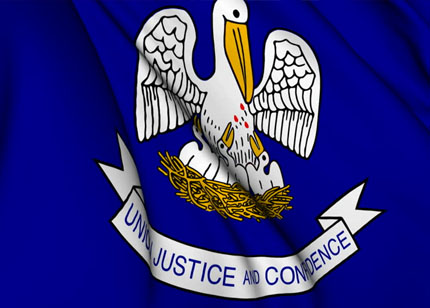 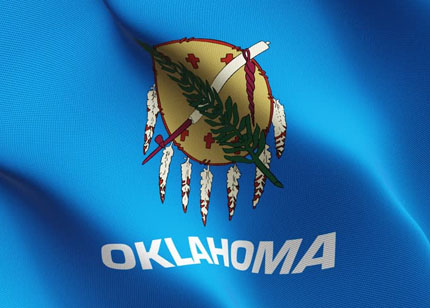 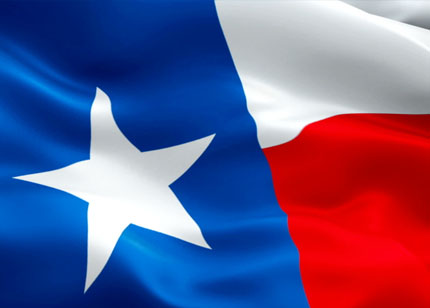 Welcome to the state of Texas. Here you'll find a variety of things to do throughout our 7 regions. Find trip planning resources, hotels and special offers.

Being appropriate in character and marked by moral excellence, courage; bravery; and resolve.

Demonstrating an attitude toward education, learning and being informed by achieving or exceeding and maintaining the minimum educational requirements of the fraternity.

Exhibiting a “spirit” of brotherhood, togetherness, humility, cooperation, and a willingness to go an extra mile for the goal sought, as a responsible first-class citizen.

Sharing ones gifts with the community in the form verifiable aid, activism and leadership.

The Ninth District of Omega Psi Phi Fraternity, Inc. is committed to uplifting our community through filinthroupic efforts and leadership. Brothers across the District's four states have been impacing thier communities by conducting our mandated programs.